Hello dear friends, here is an interesting contest related to Aptos and its ecosystem.
Remember, we promote the project in social networks, and the project promotes us! So let’s do our best, I believe in you community! 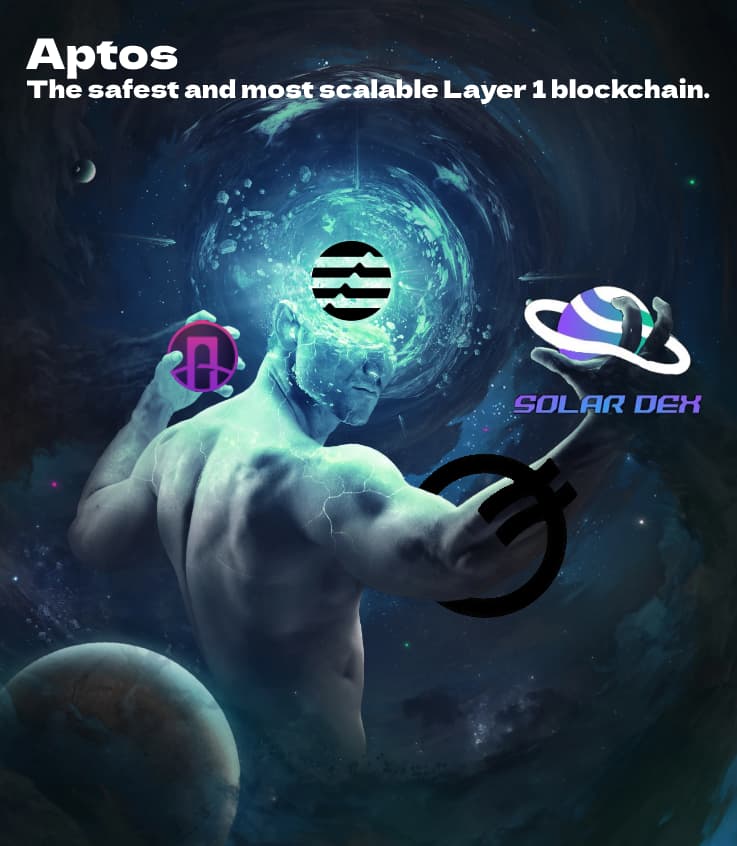 image.psd737×846 52.5 KB
1. 2. For the other three pictures you need to take the three projects you did for the first picture and make a separate picture for each with a brief description.
1. 3. You have to have a coherent idea, you have to represent Aptos as a kind of center, and around it the helpers from the ecosystem.
2. You have to make a Twitter post, with your first image (where you did the Aptos and its ecosystem projects)
2. 1. In the commentary of your tweet, send the remaining 3 images with other projects
2. 2. Also, mark in your tweet @AptosLabs and leave 3 hashtags #AptosEcosystemContest #Aptos #AptosEcosystem 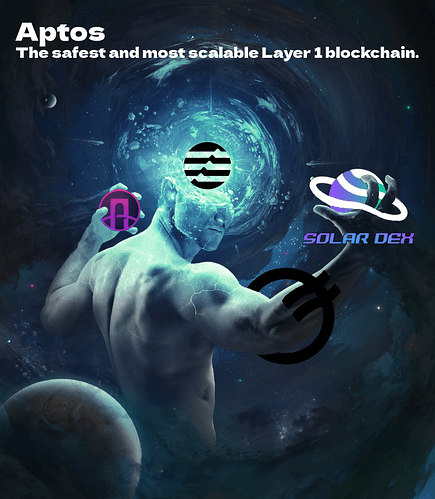 So I can see the work

The best works won’t stay unnoticed - the contest is not official, it’s aimed to popularize the project, so you won’t end up with empty hands