During AIT2, much has been said about the competitive advantage of being close to most validators on the network, this turns out to be a natural geo-centralizing force due to the importance of low latency in ultra-high performance systems like Aptos.

During Move Monday Nº 16 (18 July) it was quoted by the developers that “There will be an algorithm that encourages the behavior they want in terms of location” and the last few days I’ve been looking for if there is already a similar implementation to help the devs with some ideas and I ended up finding something:

The system divided the world into 8 regions (geographic bins), where each one of them has a correction factor (regional multiplier) that is used to give a different weight to the participation in the consensus of the nodes from that respective region. The calculation of these correction factors are based on the distribution of nodes and are recalculated from time to time to avoid centralization in a certain region.

I’ll leave 3 links below that describe it in more detail: 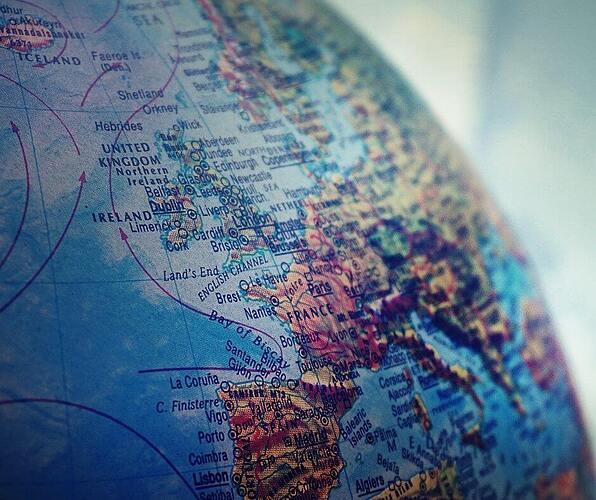 Read this article for more information about how bins are changing for MainNet for better scheduling and tokenomics. 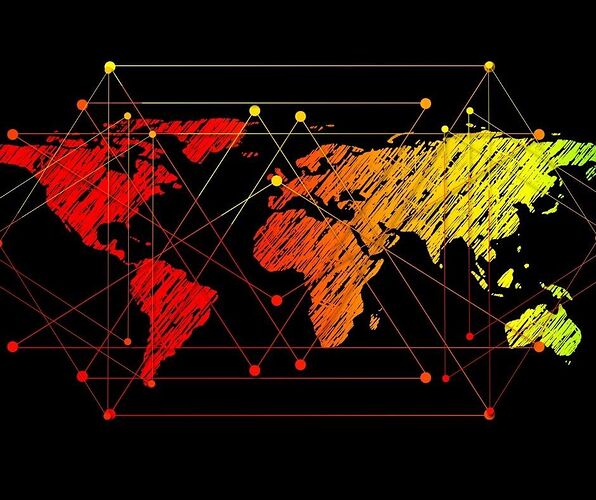 Announcement with important information regarding the testing of regional multipliers for the MainNet. [...]Read More... from Testing Regional Multipliers for MainNet

*In my opinion about this system, dividing it into just 8 regions is too little, because within them there is a lot of difference in terms of latency and quality of service of the connection.

Feel free to give your opinion or suggestions here, I will continue to research more on the subject.

Perhaps for better decentralization, Aptos could lighten the node so that it can be run without performance loss even on a home computer. This would ensure the maximum possible decentralization. This will also increase the number of nodes participating in the active set.