We’re excited to announce that Gamefi Brainy, a puzzle collection with a truly sustainable model, is integrating with Aptos to deliver a fun, stable, and user-friendly thinkfi game for Aptos users.

The Brainy game has completed development and is in the first round of testing. More than 1,000 players participated in the first week of the test and received unanimous praise. 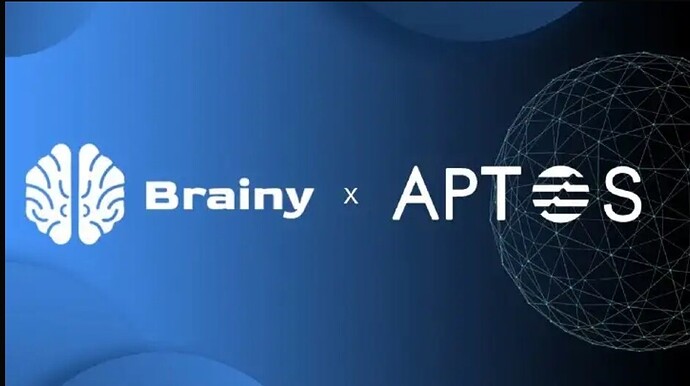 Why did we join Aptos?

Aptos is a proof-of-stake-based layer 1 blockchain that combines parallel transaction processing with a new smart contract language called Move to achieve a theoretical transaction throughput of over 100,000 transactions per second.

Move provides a more tailored approach to the core Token assets of the blockchain, making up for the intuitive and secure deficiencies of Solidity, with excellent security and engineering capabilities.

What exactly does Brainy bring to Aptos?

Some advertisers play their ads on Brainy, and Brainy players need to watch these ads to get puzzle hints. Advertisers will pay Brainy every time an ad is played.

This part of the income will be returned to the player. Therefore, players can realize that 0 investment to earn income while playing the game.

Even if no new players join, revenue can be maintained as long as someone plays the game.

NFT players, that is, investors. They enjoy a larger share of ad revenue while having passive income from game assets. Their income rises with the number of free players.

For most people, spending thousands of dollars to play a game is still unthinkable. This has greatly hindered the popularity of Crypto games. Games without a free to earn model are hard to grow into a massive trend.

Playability is critical to a Gamefi. But it is too complicated, and the cost of understanding for players becomes high. It is too simple, the playability is reduced, and the player’s stay time is shortened.

From this point of view, Brainy is friendly to everyone, which is what we have always pursued. Simple, varied puzzle games for everyone to find their favorite.

how can I join and find any information about this project?

You can see at white paper project: 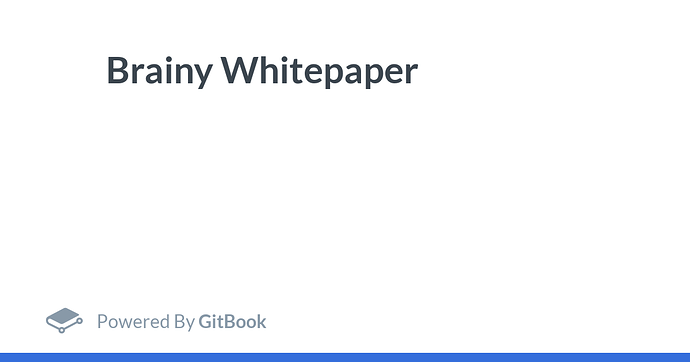 You can see at white paper project:

Links to twitter and discord are added at the last of article.
You can join from there.

Quite a good move, I will look up on Brainy!