The goal of this project is to harness community power to hodl long term.

This is achieved through community buying of NFT’s (maybe tokens in future also) and holding long term through DAO decision-making and voting.

The way we do this is as follows:

This project can help the entire ecosystem by uniting community members and collectively benefiting projects building on Aptos. It brings together smaller guys to have an actual say, vote and share in the future of Aptos.

Our progress thus far is:

The motivation to build this is because community is what makes everything, Aptos has just launched and it is the best time for early users to collectively benefit instead of whales joining later and such clubs becoming exclusive. This is the time to build the whales of the future and create a club accessible to all which will become the club holding the hottest Aptos NFT’s (and coins).
This is the average guys shot at actually gaining from the entire ecosystem instead of having to continously fund their own portfolio.

This is a low risk project considering the entry price. Also low risk because of community decision making on what projects to sweep.

The main challenge will be coordination of community decisions to run the Dao and Smart contracts. However this will managed through Discord where a user’s stake or activity/engagement will build rank in the community, thus allowing the smallest guy who is motivated to have his say as well.

Let me know your thoughts.

Early Discord users will get OG preferences in price and giveaways. 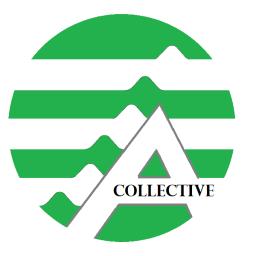 Check out the Aptos Collective community on Discord - hang out with 16 other members and enjoy free voice and text chat.