I really liked the idea of Aptos project, I would like to be useful at this stage and offer my help in developing the project in the Chinese market,I have been in the cryptocurrency industry since 2017, and during this time I have managed to work with many projects, such as SKALE (ambassador, translator) MOONBEAM (ambassador) THEGRAPH (curator), CLOVER (node runner), CERTICK (node runner), MINA (node runner, prism grand winner) COVALENT (ambassador, , translator) And many others .

Examples of my work for Aptos: 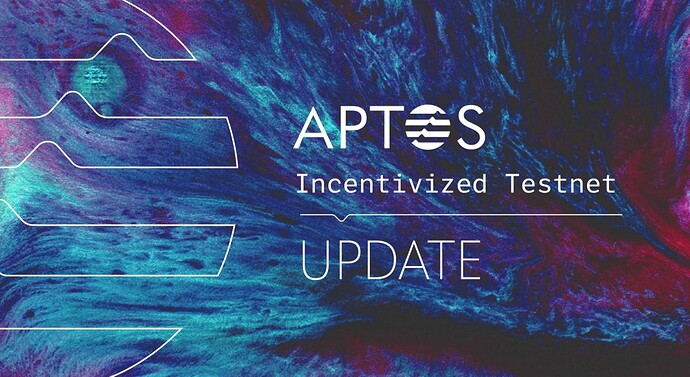 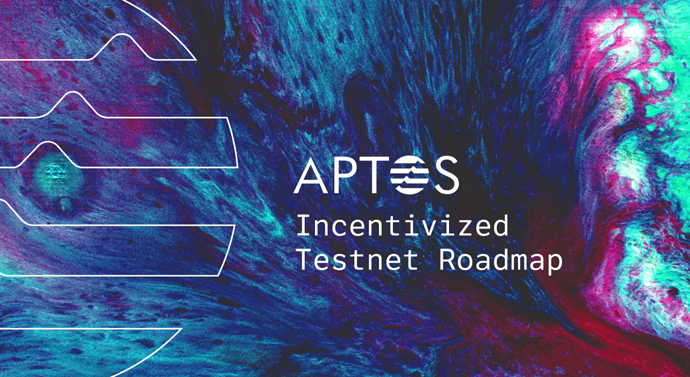 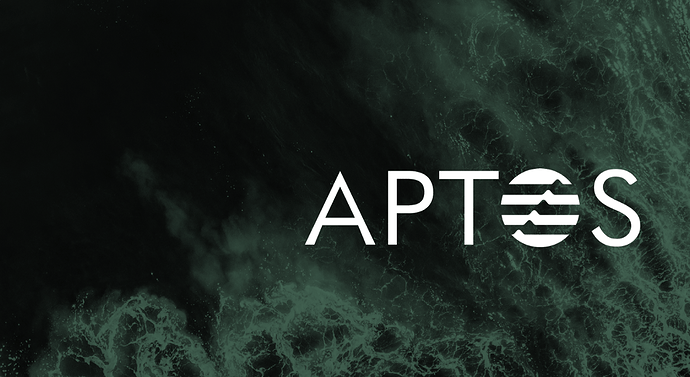 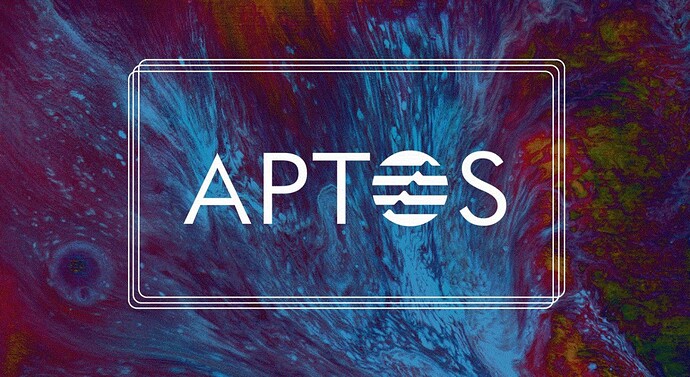