Hello everyone, my name is Vadim!

I’d like to offer some ideas for the Aptos forum that will surely boost activity and interaction on the forum.

I would like to say right away that I am writing this in the middle of the night. I was about go to bed, after other activities for Aptos, but this idea popped into my head abruptly and I immediately sat down at my laptop and started writing it out for you, so enjoy reading, I tried 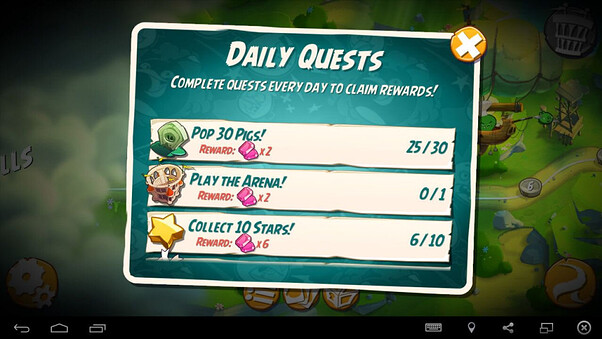 -This is an example of several “Daily Quests” on Aptos forum:

Forum user after completing all tasks gets a reward, for example: in the form of crystals aptos (as it is already implemented on coinmarketcap and coingecko - this is one of the best marketing moves, which greatly raised the asset on these platforms, everyone knows it - even I did it, I think you too).

Here are the options types of awards (which can be used instead of aptos crystals, as game currency) for the “Daily Quests” from kunity (I made a poll among the community, moderators, coordinators: "What do they associate with Aptos), here are their options:

Also, I created a google-document, with open access to the link and the ability to comment on 2 languages (English and Russian), in it you can tell me what could be added to this idea, what to change, etc., I will write it all out and finalize, here’s the link:

English 101% Activity Boost for Aptos Forum Hello everyone, my name is Vadim! I'd like to offer some ideas for the Aptos forum that will surely boost activity and interaction on the forum. I would like to say right away that I am writing this in...

I’m sure this will bring “to the moon” to our beloved Aptos forum!

So I would like to hear your opinion under this suggestion, it is very valuable for me!

cool idea, it would be great to increase the activity and reveal the most devoted fans of “Aptos”

This will definitely boost engagement and activities. Looking forward to this!

great idea! I will support it.

I think it’s a good idea about quizzes to teach something to new users in Aptos, it is possible to count some points and in the future give some kind of rewards for example merch or the like for collecting 1000 points. In general, the scoring system

Very glad you appreciated my idea

, yes I’m really sure it would increase the asset on the Aptos forum and also attract many new users who through interaction with the Aptos forum, would be able to have the information they need to better understand the project.

Would you yourself participate in a “Daily Quests” like this?

I fully support you, it would give a significant boost to the Aptos forum, and users would have more information about the project.

What would “Daily Quests” be interesting to you?

Very excited that you would like to do the “Daily Quests” on the Aptos Forum!

Please tell me what kind of “Daily Quests” would be more convenient for you (reading articles, interacting and revealing topics, or something from yourself that would be interesting to you)?

I fully support your point of view, learning and understanding the Aptos project is very important, for better future interaction.

I also think there should be a “leaderboard” of forum points, where people can view their interaction on the forum and get extra prizes for leaderboards, and just keep up to date with their development on the Aptos blog.

(@james what do you think about a leaderboard for the Aptos forum?)

What resonated most with you from my idea and what would you like to do yourself?

Very glad you liked my idea!

What forum activity for “Daily Quests” would be interesting to you?

Overall, all the ideas that you have presented will be interesting! Maybe some quests can be around surveys or feedbacks more so moderators and others can get some input from the community?

I know i might be asking a lot, but i think the daily quests can also be separated into 3 different levels (easy, medium, hard tasks).

Hi!
I used to develop a system of rewards for a forum of one p2e, taking into account protection against spam accounts and many factors… but the whole model is written in Russian, if interested I can translate it into English.

They have the same forum as aptos, technically 1 in 1 and they abandoned the idea because its very massive work on it and as always there are more important tasks than the rewards system on the forum.